The History Of Six Sigma 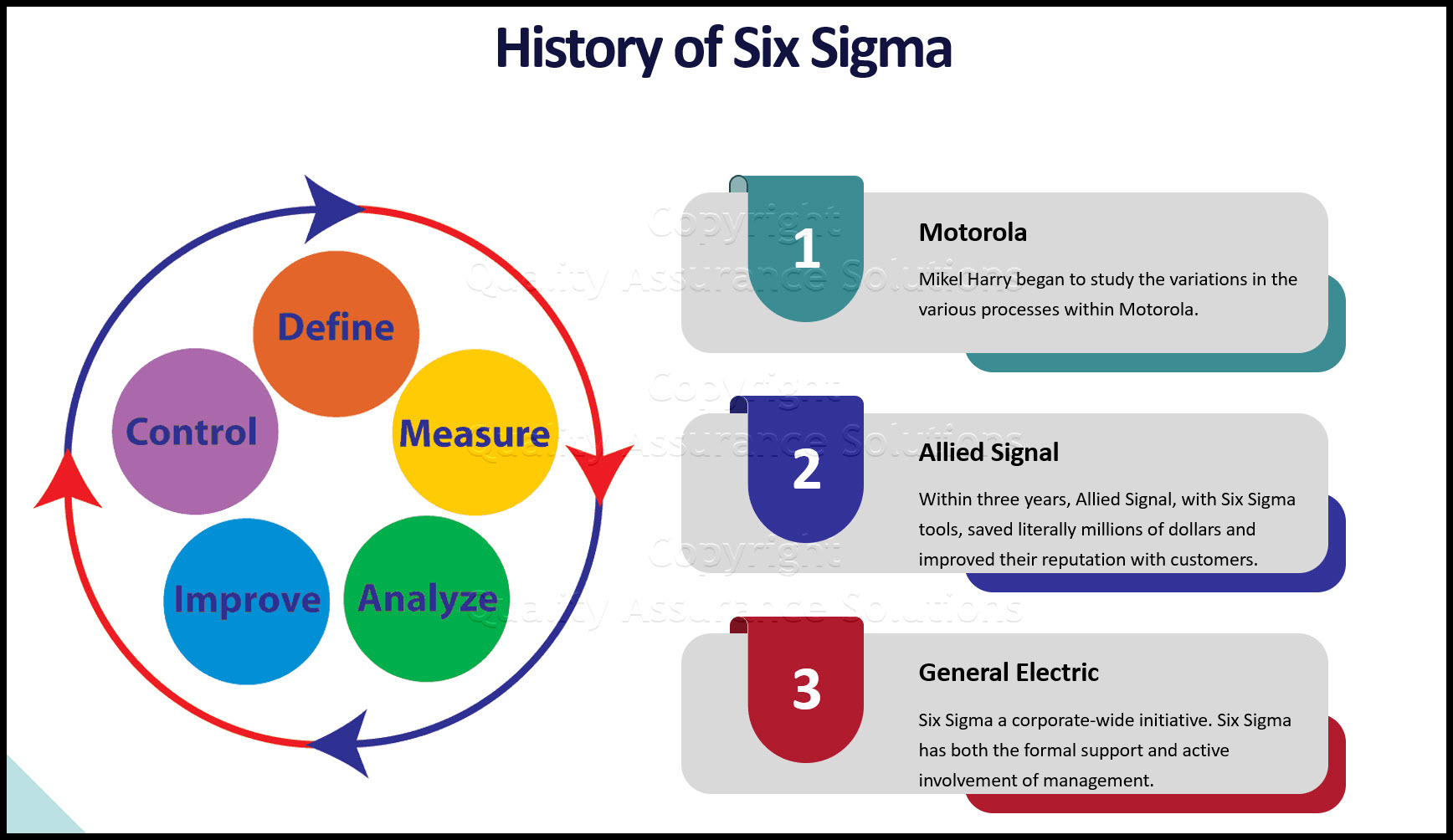 Motorola and the History of Six Sigma

The history of six sigma starts in the mid-1980 with Motorola. A highly skilled, confident, and trained engineer who knew statistics, Mikel Harry began to study the variations in the various processes within Motorola. He soon began to see that too much variation in any process resulted in poor customer satisfaction and an ineffectiveness in meeting the customer requirements.

However, unlike other quality improvement efforts that focused on measurement issues,  Mikel and others at Motorola acted on processes that produced the most variation. To succeed, they actively engaged their Chief Executive Officer, Bob Galvin, in their work. Mr. Galvin further drove six sigma by managing the variations in all of Motorola's processes. 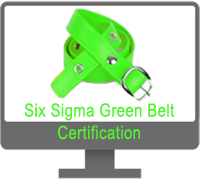 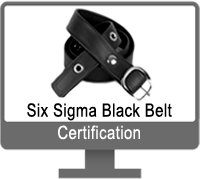 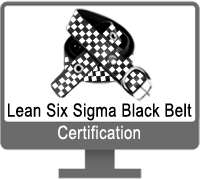 Within months, Bossidy generated significant improvements with Six Sigma. Improving both effectiveness and efficiency through focusing on customer measures of effectiveness. Within three years, Allied Signal saved literally millions of dollars and improved their reputation with customers. Improvements came without cost cutting through downsizing or lay-offs.

Six Sigma approaches quality improvement differently.With other quality approaches like Statistical Process Control or Just in Time Manufacturing, management played little if any role other than approval of bringing in external consultants to train the workforce. With Six Sigma, the work begins with management.